Learning In and Outside of the Box 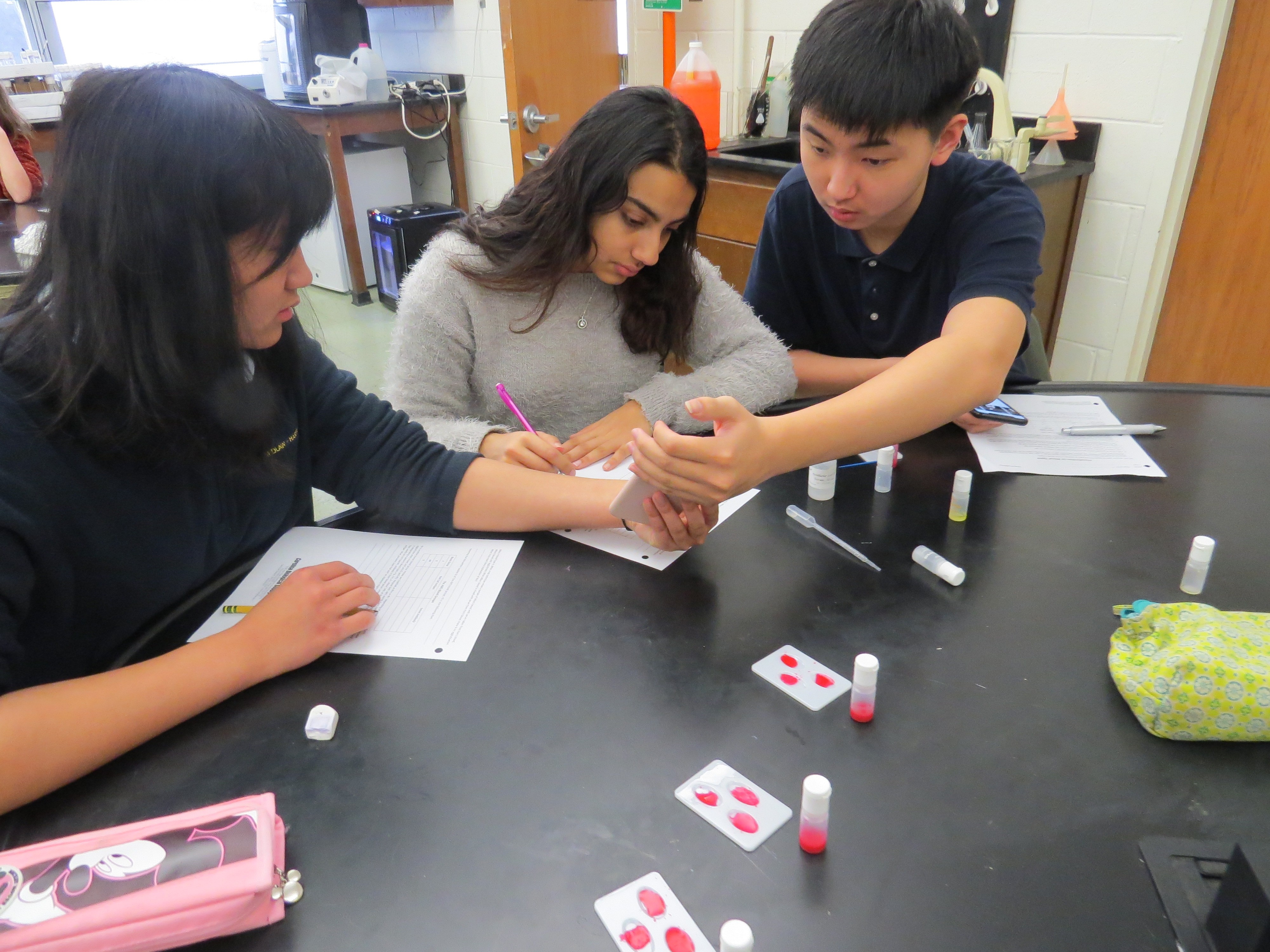 I have to admit that I am tired of hearing, and yes saying, “you need to think outside the box.” I just used this exact phrase in my engineering class recently during a brainstorming session (more on this later). I get it; we want our students to move beyond the binary of right and wrong and to embrace the challenge and messiness of finding novel solutions to complicated issues. For some time now, educational innovators have been promoting the 4 Cs of the 21st century: critical thinking, communication, collaboration, and creativity. Sprinkle entrepreneurship, STEAM-based approaches, sustainability, hacking your learning, and real-world problem solving into the mix to get a sense of where many folks (occasionally referred to as disruptors) believe learning is headed. Entire school infrastructure and curricula have been developed around these ideas, e.g., see Brightworks in San Francisco and Green School in Bali.

I greatly admire the amount of innovation that extremely intelligent, creative and dedicated teachers and administrators are displaying as they rethink what school is and what it should be. We need to be challenging old (and sometimes tired and ineffective) ideas of teaching, and brave people around the world are doing just this. Yet, I am not still not convinced that entirely scrapping the traditional teaching model is the best path forward. This could be because of my age or fear of change or maybe I am just an educational troglodyte, but I like to think it is somewhat based on the wisdom I have gained in my lifetime spent in schools.

A wee piece of this wisdom was apparent to me in the aforementioned Engineering Your World brainstorming session. But first, a fun fact: the concept of brainstorming was formally introduced 80(!) years ago by advertising executive Alex F. Osborn. I had no idea it was that old. In my class, students are in the initial stages of designing a pinhole camera (Google camera obscura if you are interested in more details.). We are using very low-tech materials including cardboard boxes, felt, foil, duct tape, Velcro, etc. After learning how to develop film, we began to think about some of the design details. One feature that caused a lot of consternation was how to hold the film in the box in a reproducible and sturdy way. We had a brainstorming session, and it really did not go well. The students in my class are quite bright and motivated, and we have had informal brainstorming sessions on improving cell phones and air pods that were very successful. So, what happened?

At first, I thought maybe it was the discomfort that students often feel when they are not sure of the answer. They let their reticence keep them quiet. After further discussion, I realized that this was not the case; none of the students in my class had ever taken a picture with anything other than their phone (one student shared using a disposable camera once). They had no concept of how a camera with film actually worked. This is despite our work on the history of photography. Non-Epiphany I: Reading and doing are worlds apart. The majority of high school students in 2019 lack a basic tactile understanding of how a camera physically works: loading film, advancing film, setting exposures, etc. Thus, it is hard to solve a problem you do not really know exists. It was the equivalent of me asking them to design a better typewriter. What’s a typewriter?

Eventually, after more discussion on camera form and function, the students did develop some clever options. Non-Epiphany II: Context is everything. Once the class understood the how and the why of using film, they were able to brainstorm numerous, novel ways to solve the problem. Taking their ideas from their notebooks to crafting their pinhole cameras is the next step and will certainly present a new set of challenges.

Our Engineering Your World course is a microcosm of the concepts behind the aforementioned schools. The founding principles of both are shared below:

Brightworks: “We use real tools, real materials, and real problems to encourage students’ love of learning, curiosity about the world, ability to engage, tenacity to think big, and persistence to do amazing things.”

Green School: “A campus which ignites the senses and the natural curiosity of children, a place where innovation, creativity and learning flourish. We educate for sustainability, through community-integrated, entrepreneurial learning, in a wall-less, natural environment. Our holistic, student-guided approach inspires and empowers us to be changemakers.”

These schools have big ideas and big dreams, and I have to admit, they sound exciting.  If I was untethered by familial and fiduciary responsibilities (i.e., 30 years ago), I would seriously consider joining in a community like this (if they would have me!). It will be decades before we know how successful these approaches are, but I believe it is still worth attempting to change the education paradigm.

Yet something percolating back there in my reptilian brain leaves me disquieted. This is hard to admit, but after more than 50 years of being in schools, and suffering through many innovations, including New Math (insert screams from the balcony), I am still and always will be a card-carrying traditionalist. I firmly believe that a strong foundation in all disciplines is the starting point for future success as a contributing member of society. An education in the liberal arts opens so many doors and allows for the greatest number of future possibilities. It is why I work at Wardlaw+Hartridge; I wholeheartedly believe in what we are doing.

At W+H, we strongly embrace providing context combined with hands-on experience in all areas. Does that mean we are not working towards new and exciting teaching methodology. Of course, not! Whether it’s doing advanced lab work, engaging in authentic research for a Capstone project, recording a CD with the Jazz Band, or working with elementary age students at nearby Plainfield schools, we are focusing on the four Cs of the 21st century. And it would not be my blog if I did not say it again: I believe the most important aspect of any school (other than the students) is the faculty. Teachers make all the difference, and we have many absolutely amazing educators who are passionate and inspirational. And yes, in search of fascinating and innovative ways to engage our students, they do think outside the box.

In the words of that great philosopher, Britney Spears: Oops!... I did it again.