On the Borderland: Life at the Junction of North America and Latin America 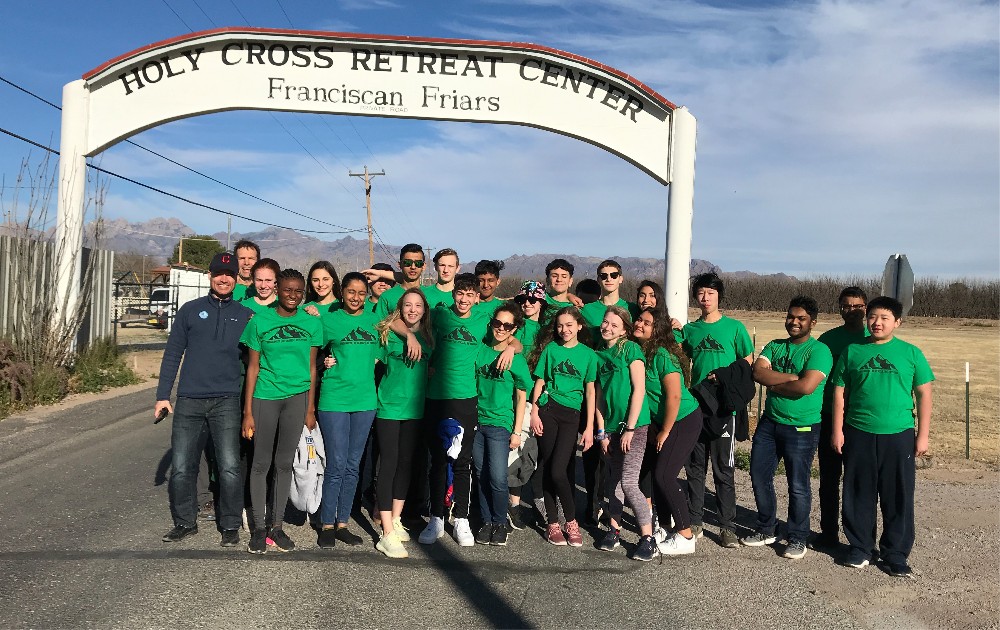 Rams’ Athletic Director Karl Miran was fortunate to have chaperoned W+H’s first border immersion trip, February 17-23. This month he shares his perspective on this unique experience, rather than talking about sports.

The land around the Holy Cross Retreat Center, our home during six days at the border, is dry and dusty. It supports a pecan orchard, only because the workers nurture those trees and provide the water that supports life. The orchard is crisscrossed by a network of drainage ditches, and a pump powered by an old Ford tractor engine. Anyone up at sunrise (some of our internal clocks stayed stuck on East Coast time) could see how the workers flooded one section of the orchard every day. 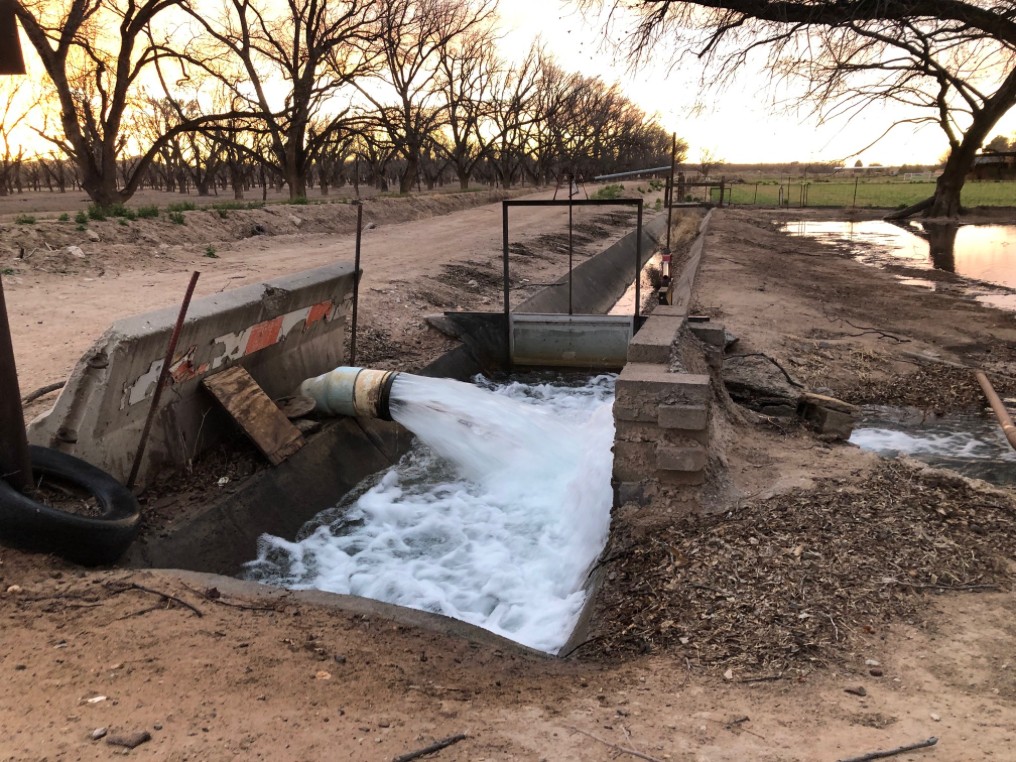 For many of the migrants who come to Texas and New Mexico, the environment is similarly harsh. Like the agricultural workers in the orchard, the people we met nurtured life by maintaining order, providing nourishment, and helping migrants deal with the immigration process. Our students not only learned how lawyers, non-profit organizers, volunteers, border patrol agents, and judges approach their work; they also did a lot to feed and equip the refugees who move through the system. Our students humanized the process for many of the refugees by talking with them and playing with their children.

Over our six-day stay, our students participated in activities and educational opportunities that fed into three strands that contribute to the picture at "la frontera" (the border). 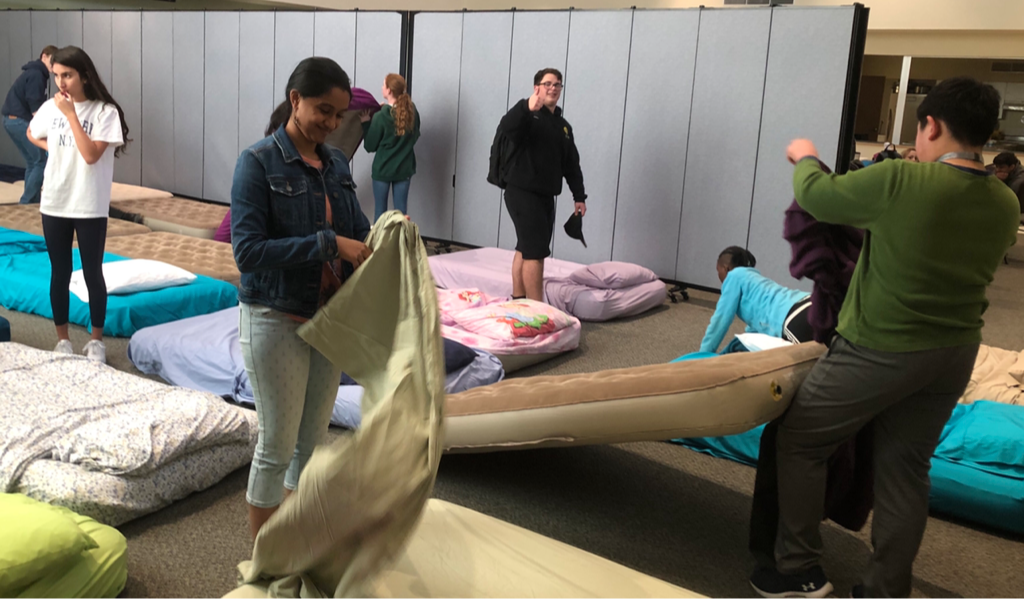 First, our students threw themselves into the non-profit Border Service Corps' preparation to welcome a group of 30 migrant refugees, who had just been released from government detention and were on their way to the house of their sponsors (anywhere from Los Angeles, to Houston, to Bound Brook), where they will await their immigration hearing.   The made food and also learned to cook some Hispanic foods. They sorted donated clothing and other supplies and created a bedroom with 36 air mattresses, sheets and comforters, which was a big improvement from the cold concrete these migrants had slept on the previous evenings.   When the refugee families arrived, our students welcomed them, played with their children and otherwise brightened that portion of their journey.

The second strand culminated in the group’s visit to the border in El Paso on Feb. 21. They observed Federal District Court proceedings with 50-60 migrants, all in jumpsuits and chains, being arraigned, some for smuggling and others for immigration offenses. They spoke with a Federal magisterial judge, immigration lawyer, border patrol agents, women who are unable to leave Juarez to reach U.S. soil, and several migrants about their struggles to build a life on the American side of the border. All these experiences contributed to the group’s understanding of the many dimensions of the immigration issue.

W+H students also had opportunities to appreciate the hybrid culture that has developed in the Texas/New Mexico borderland. Not surprisingly, the tortillas and salsas available at many meals were slightly more authentic than what is available in New Jersey. W+H students also met with a local writer and visited the historic town of Old Mesilla, the location of a trial where Billy the Kid was sentenced to death. Even the home base at The Franciscan Holy Cross Retreat Center, surrounded by pecan orchards at the foot of the Organ Mountains, reinforced the reality that this was a different part of America.

The title of the trip – Border Immersion – was very appropriate. As if we had been dunked in the Rio Grande, we were surrounded by all the issues and realities that make up life at the border.  Of all the people we met, no one was pre-occupied with a single problem, and no one proposed a simple solution. The border patrol agents, the refugees, the lawyers and the volunteers deal every day with the complexities of human society: wealth and poverty, crime and punishment, love and hate. The ones who inspired us are the ones who have found ways to stay true to what they believe as they go about their daily routine.