When the Going Gets Tough... 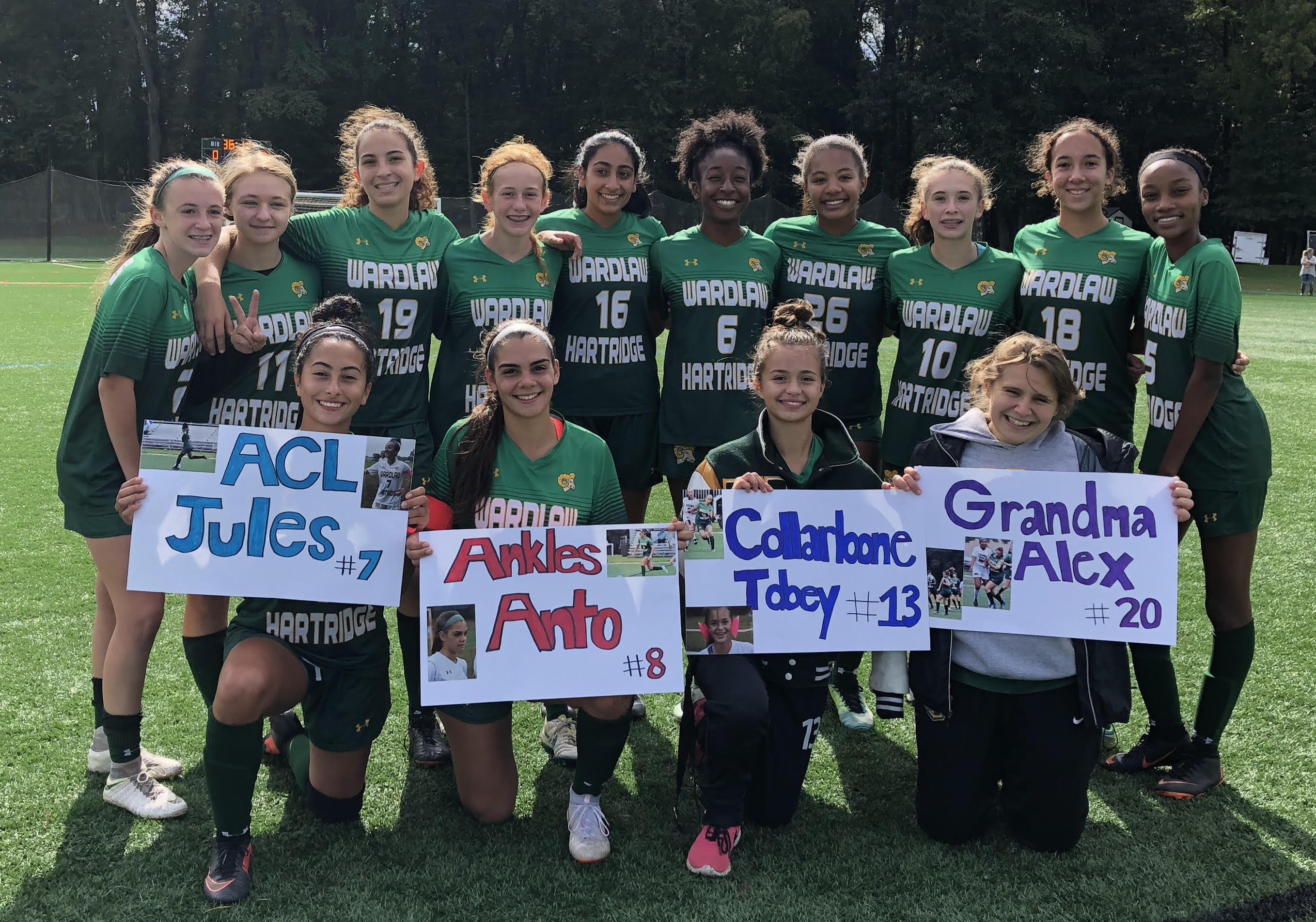 The literature of sports is full of inspirational stories and tales of resilience.  As heavyweight champion boxer Jack Dempsey said, “A champion is someone who gets up when he can’t.” Michael Jordan expressed similar sentiments when he recounted his road to success: “I’ve failed over and over and over and over again in my life. And that is why I succeed.”

What about the winners? Does the returning champion have any special difficulties? Do the successful athletes need to be resilient?

Reflecting on the greatest teams I have been part of, I believe the perpetual champions needed resilience as much the teams who achieved in spite of adversity. Four elements emerge as critical to their success:

Adversity and success produce different challenges to those four elements:

Adversity discourages athletes by fixating them in the past: “We lost to this team the past two years – here we go again.”

Success tempts athletes to anticipate future glories and ignore the needs of the current moment: “We always beat this team – we just need to show up.”

Adversity makes athletes doubt the plan: “If only we had a better coach…”

Success tempts athletes to forget how important the plan is to their success: “I/we are really good. We don’t have to concentrate on all that fundamental skill work anymore.”

Adversity and success can both rob athletes of their joy when they focus on results, rather than on process: “This season isn’t as much fun.”

Adversity gives athletes an excuse to avoid hard work: “The deck is stacked against us. That’s why we lost, not because I didn’t work hard.”

Success makes athletes giddy, to the extent that they can forget how hard they worked to get where they are.

Successful professional coaches have different ways of encapsulating the sort of mental approach that leads to success, regardless of whether the athlete’s recent history was one of adversity or success. 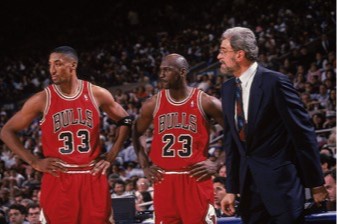 “That’s why at the start of every season I always encouraged players to focus on the journey rather than the goal. What matters most is playing the game the right way and having the courage to grow, as human beings as well as basketball players. When you do that, the ring takes care of itself.”

Our own W+H girls’ soccer team has been used to success, but in 2018 they have taken it to a new level. At the time this blog was written, they had compiled a 17-1 record, including an undefeated run through the GMC Blue Division, and have achieved the deepest run ever into the Middlesex County playoffs by a Ram team. As Phil Jackson, and W+H girls’ soccer coach Mike Romeo preached, they remained focused on the journey.