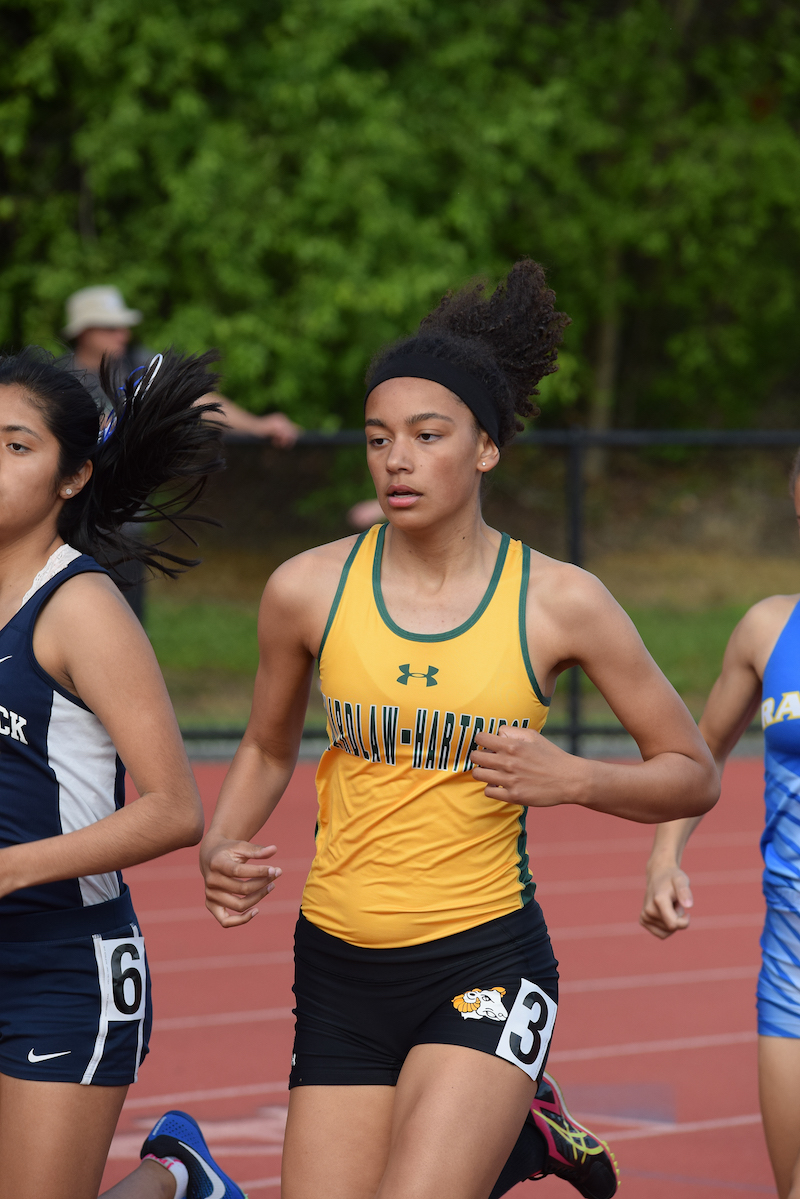 f there is an athletic equivalent to academic rigor, it may be the trait usually described as “toughness.” The public has always held a mixed impression of the use of sport to breed toughness, however. While respected for the competitive advantage it can provide, there has been suspicion that the cost of developing the trait may be too high. A modern understanding of the nature of toughness, however, demonstrates that it entails more than just the ability to inflict and withstand physical pain. While the notion of toughness was first personified in contact sports such as football, there are thousands of examples of the concept being employed in a healthy context and in sports that do not center on violence.

Woody Hayes and Frank Kush were among the football coaches who made their reputation by emphasizing their teams’ toughness.  Whether it was Kush making his Arizona State players run multiple laps up the man-made “Mount Kush” next to the Sun Devils’ practice field, or Hayes insisting that a 3-yard-and-a-cloud-of-dust “smash-mouth” style of football was the only way to win, they were a large part of the image of coaching in the 1960s, influencing many other college and high school coaches. In the end, their version contributed to their downfall:

Kush was suspended from his job, and later sued, for an alleged pattern of physical and mental abuse toward one of his players, in an effort to have the player give up his scholarship.

Hayes was fired after punching an opposing player on the Ohio State sideline during a bowl game. Although many of his players respected him like a father figure, Woody also faced accusations of roughing up players and photographers at various times.

True toughness does not require physical violence. Many coaches and athletes consider the athletes below to be great examples of the concept:

Paradoxically, when faced with physical or emotional distress (as in the examples above) athletes will often benefit by concentrating on their technique rather than by willing themselves to a state of emotional strength. If the 400-meter runner whose chest is pounding focuses on arm swing or stride length, they will have a greater ability to “run through the pain.”

Similarly, when an athlete is required to contact their opponent to gain a physical advantage (a soccer player positioning for a head ball, or a basketball player “boxing out” for a rebound) exhortations “play tough” are not nearly as useful as specific instruction on the footwork, anticipation, and other skills involved, coupled with meaningful practice in which the athlete achieves success, building confidence in their ability to execute in a game situation. From this, we draw two conclusions:

Since all our athletes are preparing for the “real world,’ it is worth closing with the words of Rev. Dr. Martin Luther King explaining the value of mental toughness in his book Strength to Love:

“The tough mind is sharp and penetrating, breaking through the crust of legends and myths and sifting the true from the false. The tough-minded individual is astute and discerning. He has a strong austere quality that makes for firmness of purpose and solidness of commitment. Who doubts that this toughness is one of man's greatest needs? Rarely do we find men who willingly engage in hard, solid thinking. There is an almost universal quest for easy answers and half-baked solutions. Nothing pains some people more than having to think.”