Be Tough or Be Smart? Attitude or Thought Process?

As my Spanish-speaking teammates at the American HS in Mexico City would remind us, when breaking the huddle on third down, “Hechele duro!”  (be tough!).  In any language, it is often stated that one key way sport serves as a character-builder is by fostering the attitude that can be summarized as “toughness,” “heart,” or “resiliency.”

Everyone wants athletes to be adaptable and resilient, but the key may lie more in cognitive development and the control of one’s emotions than it does with adopting an attitude of toughness.  Talking with W+H coaches about the factors that make an athlete resilient, resiliency and competitiveness are built through practicing and mastering cognitive skills that help them to adapt.  Even if we think of resiliency as a character trait, we (educators and students) need to focus less on the God-given nature of this trait, and more on the ways in which it can be built through repetition. 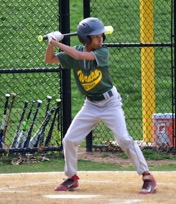 Baseball is unique in that, during most games, the batter experiences a 1-on-1 battle with the same pitcher. The pitcher recalls your first at-bat (i.e. how much you struggled on an inside fastball or swung at a high third strike) while you recall what the pitcher did (maybe he started away, then came inside or threw hard enough to make you choke up an inch).

It is often a total chess match. Move back in the box, hoke up, see if the third baseman is still playing deep (possible bunt). Although hitting a baseball is always a difficult skill, the mental adaptation that comes from seeing a pitcher multiple times can really benefit the hitter who is observant and adaptable. 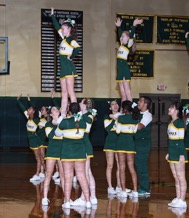 In cheer when you stunt with different groups of people you need to be able to adjust for differences of height, strength and power.  Those variations mean the athlete must also adjust his or her timing.  Just like any other team, injuries or illness can cause a stunt partner to be absent on any given day. 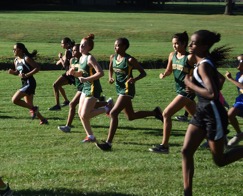 As Middle School cross country runners graduate and begin running for the Upper School squad, they will need to ADAPT to a somewhat different level of the sport.  With the coaches' help they will practice harder, run longer races, and become aware that the levels of dedication and commitment are much higher.

In golf, the player is constantly adapting to the conditions. Which way is the wind blowing? How hard is it blowing? How is the ball sitting in the grass? How far do I have to hit the ball?  Given all those factors, what club should I use?  These, and many more, are the questions a golfer must ask before hitting the ball.

The golfer carries a maximum of 14 clubs, but most of those clubs can be used in multiple ways. Some golf shots require power and others require finesse. 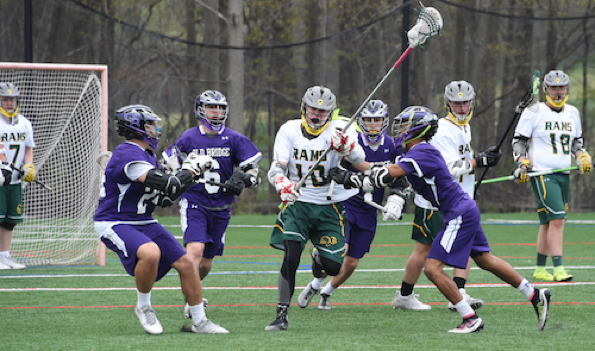 In lacrosse, penalties occur on both sides of the field.  On defense in man-down scenarios, our team must learn to play defense with one less player. They have to work together as a team to best thwart the offense, who has a man-advantage, by moving together as a unit and not overplaying the ball but doing their best to maintain their shape.  This takes communication, trust and confidence, along with adaptation to the offensive set, the movement of the ball, and the skills of the various offensive players. 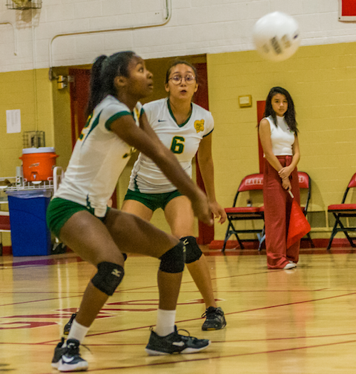 In volleyball, the most common example of adaptability occurs when a hitter receives a less-than-perfect set. The hitter must be smart enough to take what the defense is giving, even if it means forcing the opponent to return a tougher roll shot or free ball.  The hitter must be conscious not only of scoring points, but of making his or her team’s ensuing job on defense easier. Sometimes we go for the kill, but other times we play it safer.  Sensing when to do one, or the other, is a big step in a player’s development.