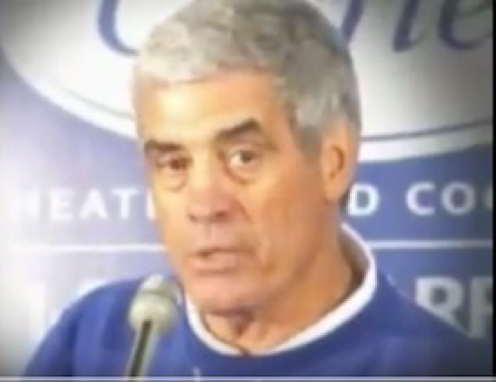 At this time of year, as our varsity teams begin their post-season play, I am asked lots of questions about the playoffs:

Which organization is this playoff game a part of?

What is our league?

Why are we in this championship or this tournament?

What are we playing for? – if we win, we would be champions of what?

Unlike Colts coach Jim Mora in 2001, I don’t mind answering questions about the playoffs.

We belong to two state-wide athletic associations and a conference (or league).  Both the associations and the league divide their members according to school enrollment and strength of program, to promote fair and meaningful competition.  Ideally, the playoffs and championships at the end of the season will be scheduled in a manner that do not overlap but, when they do, we make the best of the situation:

Please click on the logos below to learn the basic facts about each association and their roles in determining our athletic schedules: 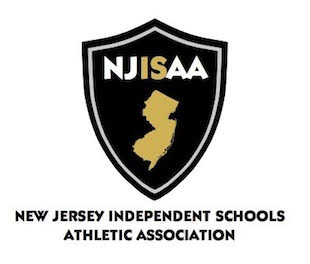 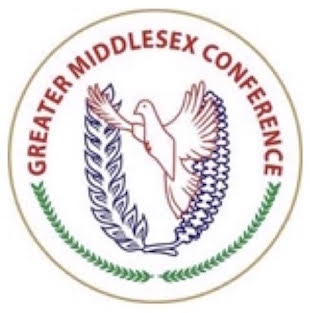 Explanation of the video clip:

The Indianapolis Colts, after earning a spot in the playoffs in Coach Jim Mora’s first two years, had just lost to the 49ers to drop their record to 4-6.  The coach began his remarks to the press by focusing on how inept their offense had been that day, when one reporter asked him about the Colts’ chances of making the playoffs.  His response is now a piece of American sports lore and legend.