Notes on a Field Trip, the Capstone, and Rigorous Inquiry 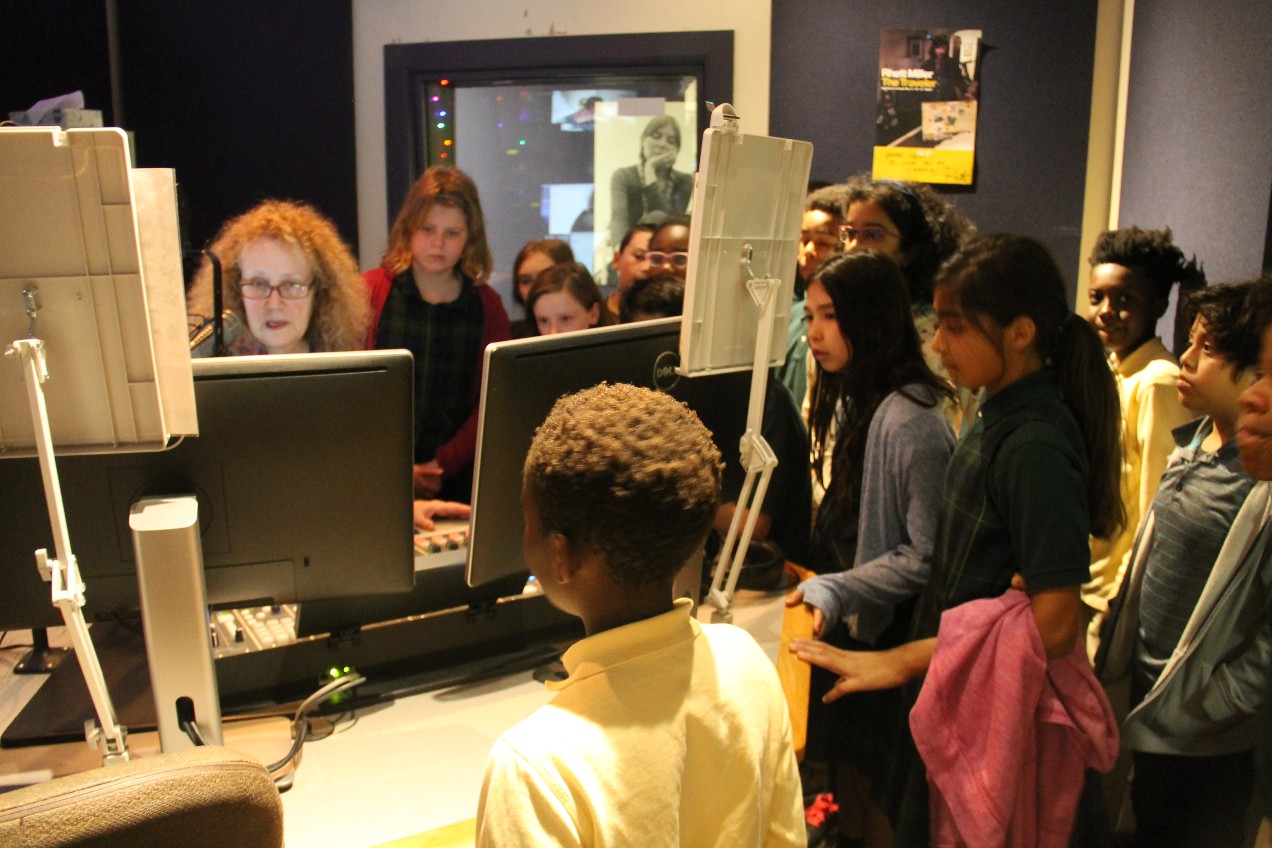 “…I don’t know. That’s a good question. I’ll have to think about that…”

Those of you who read the mission statement carefully will have noted that we made a small but important change by inserting the phrase “rigorous inquiry.” At the end of my last blog post, I discussed briefly the reasons for this change. Nearly every independent school aims at academic excellence, but we sought a phrase that would indicate what makes our brand of academic excellence distinctive. The phrase we chose denotes that we define academic excellence as the mental habit of pursuing knowledge through a thoughtful and probing set of questions, knowing that knowledge is created in this process in a cycle that is rarely finite.

As I write, I am in a bus full of fifth graders and their teachers on the way to WXPN in Philadelphia to learn podcasting approaches and techniques that can help them in constructing their own Capstone podcasts. The students have prepared a list of nearly 30 questions they wished to explore with their expert hosts. On the way down, I was able to speak with several students about their Capstone podcasts, which they are in the midst of creating. One of them provided the introductory quotation above, which is music to any teacher’s ear.

The Capstone this year is formed around an essential question, which is “What is culture?” Teachers paired students to interview parents and each other, starting with that broad question and then learning how to pursue aspects of the answers they find through deeper, more specific questions. They learned to narrow their focus without relying on questions that can be answered with short, factual responses. They are also learning how to edit responses to focus on the most important aspects of the answers, how to use music to convey feeling, how to make transitions between subjects, and how to present their own analysis of the responses they find. 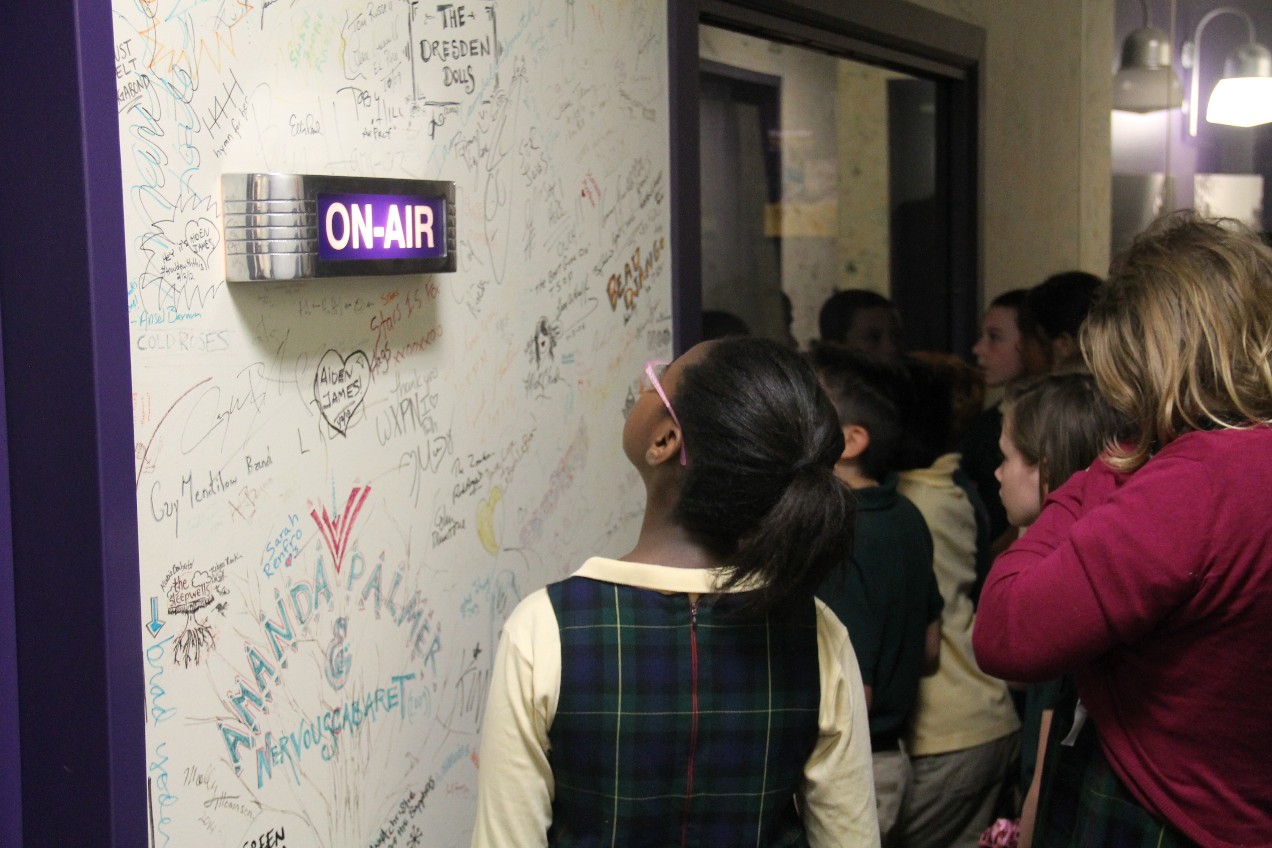 In our conversations, the students shared questions that they found to be most valuable. One of them asked about one important tradition and one story that his mother kept from her home country of India. Another one asked about how the belief system her father grew up with differed from the one he follows in the United States. One asked about holiday and food traditions and noted an example that was common to his parents’ culture and one that was specific to his family but not shared across the culture. One found questions about why her father emigrated to be the most interesting. In the next phase, they will compare the responses they find and examine commonalities and differences, probing for reasons behind those differences. For example, one student noted that his mother spoke about how people in her ancestral country are much more welcoming than people here. In my bus seat chat with him, I suggested he could dig into that further and inquire what about one culture produces a welcoming response and how that differs from the culture here. If he ends up as a sociologist, I hope to appear in the acknowledgments of his first monograph.

Throughout their time at school, students will be asked to absorb knowledge and build critical academic skills, but they will also be asked to question knowledge and create their own meanings. Often these will remain in student memories as crucial learning experiences that affect how they think and learn in the future. Rigorous inquiry has become an essential part of our mission.