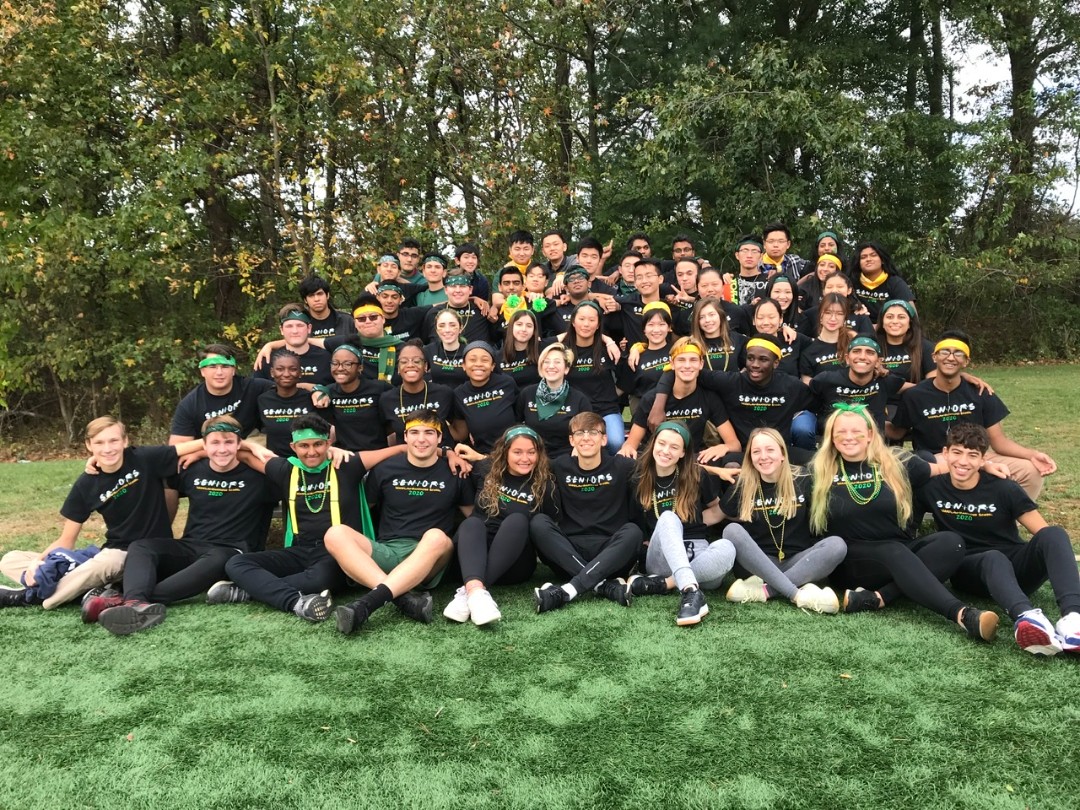 Having worked for decades in Europe, the Virgin Islands, and the mainland United States, I have never seen a school community as diverse and inclusive as the one here at Wardlaw+Hartridge. There is no majority of the population here. The students I see in College Counseling are mainly US citizens, some from families who have been in this country for generations; however, a sizable number of other parents were born in countries such as Brazil, Cuba, Ecuador, India, Nicaragua, Nigeria, Peru, Turkey and The Philippines, and a significant cohort of our students are Chinese citizens whose parents are usually still in residence in their home country. The international diversity here is profound. So, too, is the economic diversity, with some families having the resources to plan for college without need-based aid, other families needing significant assistance to send their children to school, as well as on to the best possible colleges.

Despite all of these notable differences in background, this community is remarkably inclusive. One especially impressive aspect to me, still a relative newcomer, is the tradition of Senior Speeches. Throughout the year, each Senior must stand before the entire Upper School – students, faculty, and staff numbering well over 300 people, as well as their parents, hosts, or family friends – to deliver a few minutes of their thoughts about their journeys to the present moment. Some of the students are truly funny. One recent speech had the Performing Arts Center crowd roaring with laughter – before the speaker realized that he had misplaced the final page of his talk. Another top scholar concluded his talk with a rap, one that revealed he would be better served by performing with his musical instrument instead. Others are earnest, heartfelt tributes to family, friends and teachers who have been of great help along the way. 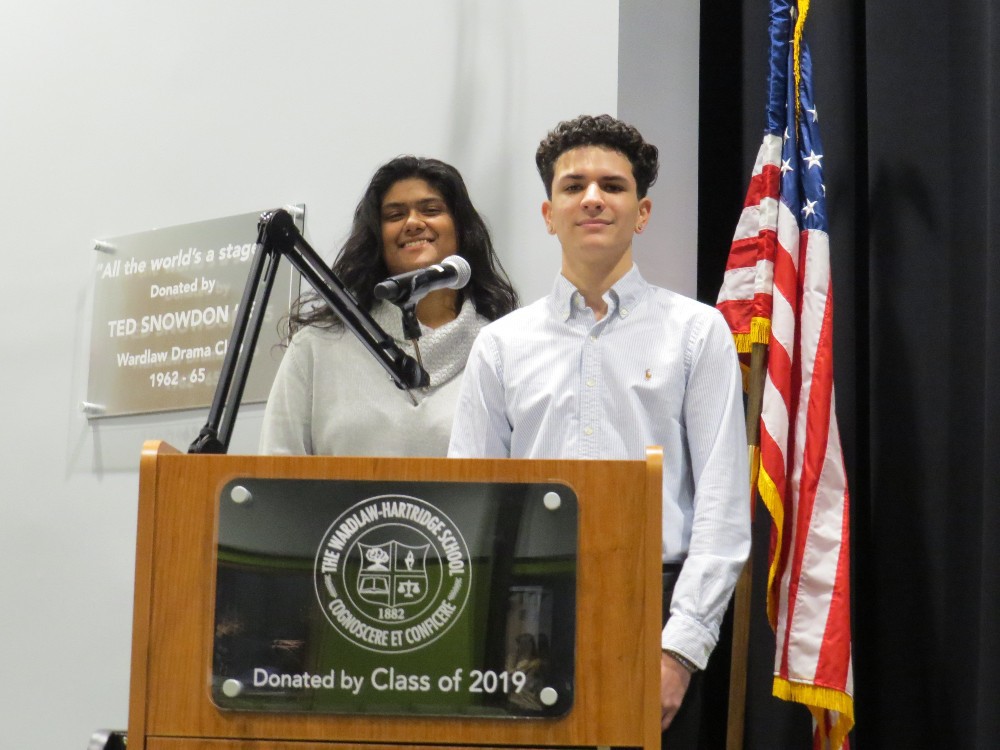 Of the great range of subjects, the talks that I find truly stunning are the ones where students feel safe enough to speak – as some have – about deeply personal topics such as childhood abuse, mental health and gender/sexual identity. The courage and poise of these students impresses me greatly. So too do the maturity and sensitivity of the audience. Quick to joke, especially when nervous or uncomfortable, teenagers can be a rough crowd. But Wardlaw+Hartridge students listen silently and intently to talks on even the most challenging topics. They make it safe for students who have been through profoundly difficult times to speak their truth out loud in the most public of settings. Having worked with adolescents in half a dozen secondary schools in different settings for almost 40 years, I thought I had heard just about everything. But I was wrong. Wardlaw+Hartridge is so inclusive that it is safe to take real risks.

Why does this inclusivity matter in the college process? Because colleges and universities trumpet the diversity on their campuses, commonly mailing out brochures and producing slick videos where a sampling of students representing the United Nations is pictured together smiling, all but holding hands and singing Kumbaya. Our idealistic yet grounded students, especially after visiting college campuses, can see, especially in contrast to Wardlaw+Hartridge, that some of these pictures and scenes are clearly staged. They are not authentic to actual daily life on too many campuses.

Wardlaw+Hartridge’s true inclusivity means that the community sincerely tries to “walk the talk” of international and socioeconomic diversity, preparing our students to be not just successful academically in college, but also to understand diversity in an empathetic way, enabling them to know the value of inclusivity and how they might promote similar characteristics in their college community, wherever they enroll.