Welcome to Admission Foreword - a blog about trends in education by Gerard Gonnella '89, Director of Admission and Financial Aid. 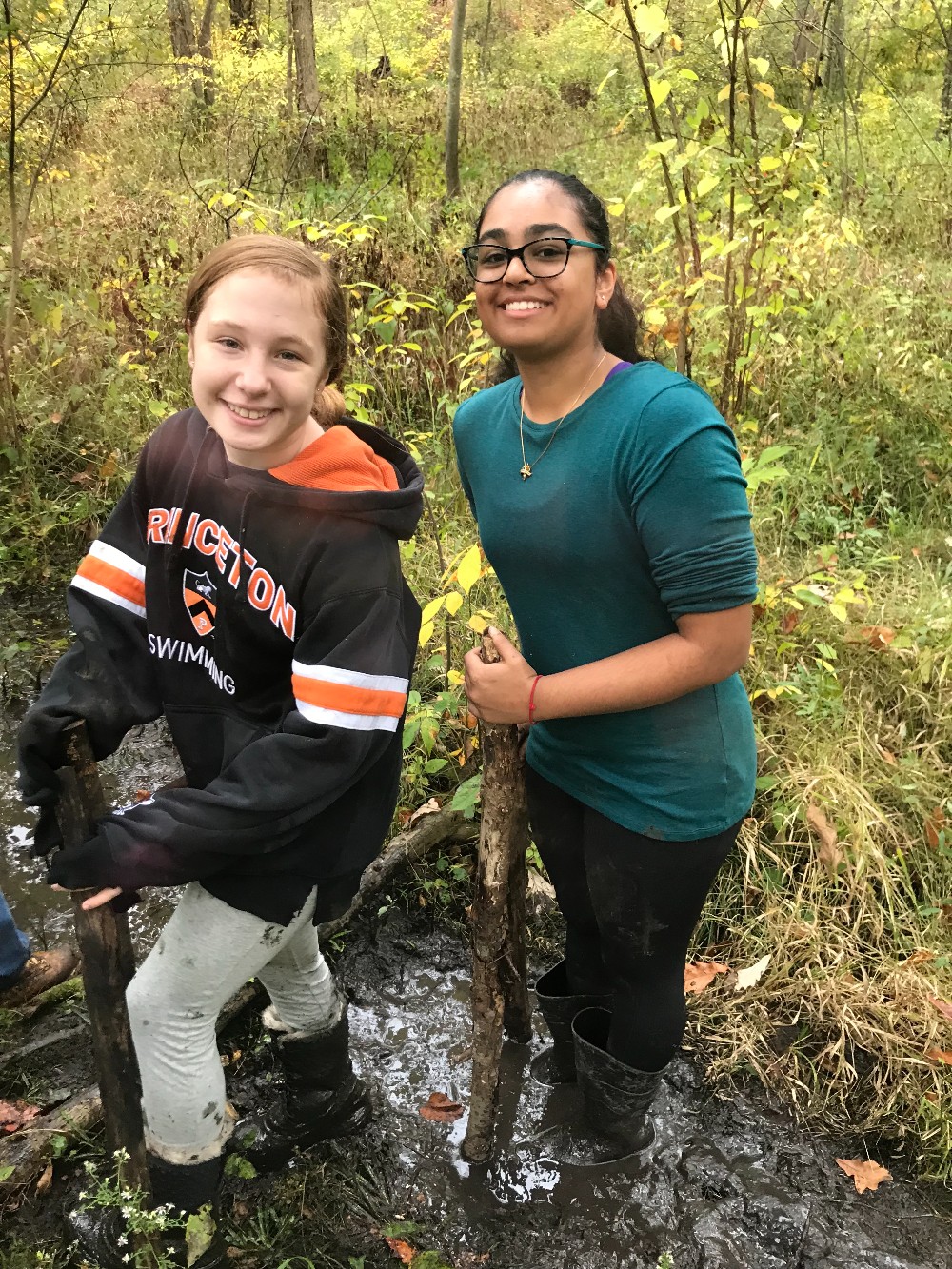 Below is a guest blog entry by Marissa S. Toomey, ELL Instructor

Growing up, I often received instructions to perform odious tasks from my mother qualified by the words, “It will put hair on your chest.” She would repeat that phrase as though being a hairy chested young girl were the most desirable attribute in the world. This logic was at the root of most actions one might deem good or wholesome, such as eating all of your vegetables or getting back on a bicycle after falling. It could also mean telling on yourself when you made a grave error, performed poorly on an exam, or argued with a friend. Aesthetic reasons aside, when I heard something would “put hair on my chest,” I learned to cringe, to run away, or hope for the opposite.

Over the course of my life, I have learned that when an impending event is described as something that will “build character,” it is often a euphemism for describing a challenging or difficult experience to come. As Helen Keller famously said, “Character cannot be developed in ease and quiet. Only through experience of trial and suffering can the soul be strengthened, ambition inspired, and success achieved.” Although I now realize the value of these experiences, some of the “character building” moments I have endured at times appeared to cause more harm than good. At other points, I recognized that my parents and teachers were trying to take what would have been a damaging experience and reframe it as a moment for personal edification.

In considering these associations, I pondered what it really means to have character, and why it is seen as being such a desirable attribute to cultivate. A number of programs have been instated around the country to perpetuate the growth of character in today’s youth, such as the Character Counts initiative, which advocates “Six Pillars” of character: Caring, Citizenship, Fairness, Respect, Responsibility, and Trustworthiness. The VIA Institute of Character, founded by Dr. Neal Meyerson, has even developed a full psychometric evaluation based on the Positive Psychology framework developed by Dr. Martin Seligman at the University of Pennsylvania. The VIA character profile uses a similar system to Character Counts; however, it further defines a group of 24 personal character strengths strengths as follows: 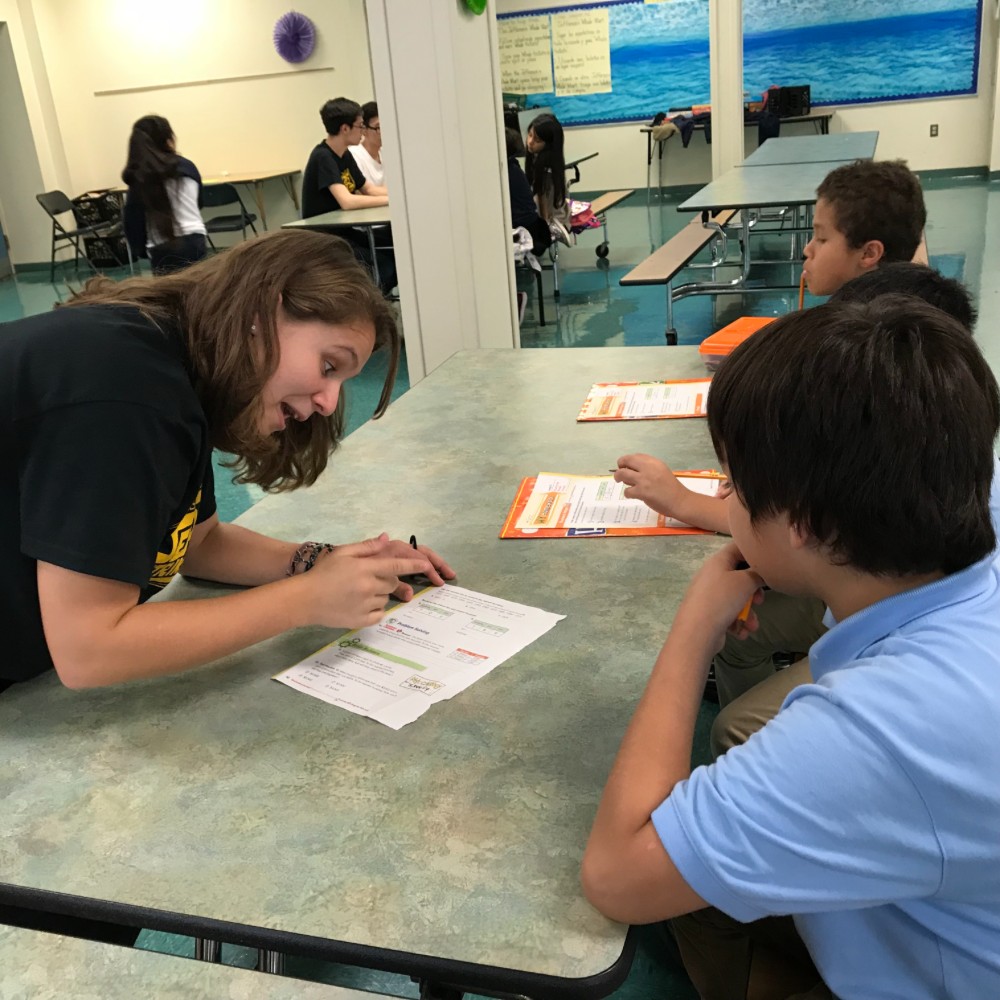 These specific groupings of character strengths reflect a lofty idealism which deviates from the “hairy chested” narrative I have perpetuated for so many years. Defining character strength in terms of qualities to aspire to as opposed to the overcoming of adversity not only helps ease the difficult learning moments, but also helps to create the space within a student’s individual frame of reference for personal growth and identification.

Over the summer, as I familiarized myself with Wardlaw + Hartridge, I read the school’s Core Values and saw the words, “Integrity – our bedrock value, sine qua non.” While the school’s statement also advocates for other essential character attributes (opportunity, support, diversity, community, and sustainability), this strong emphasis on integrity impressed me. It reminded me that I, too, attended a high school whose motto magna est veritas et praevalebit(truth is mighty and it prevails) intended to carry a very similar message. These values of honesty and constancy form the basis for building strong character in our youth, but behind knowing how to support the truth, one must be able to distinguish right from wrong, and be able to consider what is logical versus what may be irrational. As Martin Luther King, Jr. said, “The function of education is to teach one to think intensively and to think critically. Intelligence plus character – that is the goal of true education.”

At Wardlaw + Hartridge, we aim to educate our students to use their abilities to think critically and deduce how to act with integrity as they mature into responsible citizens. Perhaps no one says it better than the iconic Dr. Seuss in his 1959 children’s book Happy Birthday to You!: “Today you are you, that is truer than true. There is no one alive who is youer than you!” By building character, we may create a sense of purpose behind our actions. In acting with integrity, we may be proud of our accomplishments. Whether or not one emerges with a full chest of hair, these moments define who we are, and they tell a story about where we come from.