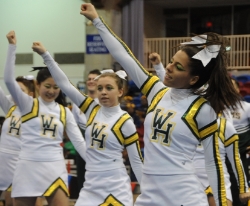 Team rules and expectations for 2016-17
Cheer is a winter sport at W-H.   Our Cheerleaders support our boys' and girls' basketball teams, and perform during their games.  They also take part in
3 - 5 Cheer Competitions during the season.
All members of the squad cheer at basketball games.
The competition squad is chosen from the most skilled cheerleaders. 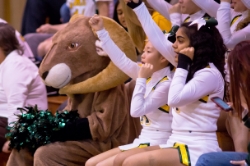 Our mascot "Rambunctious" is an important part of our Cheer program. 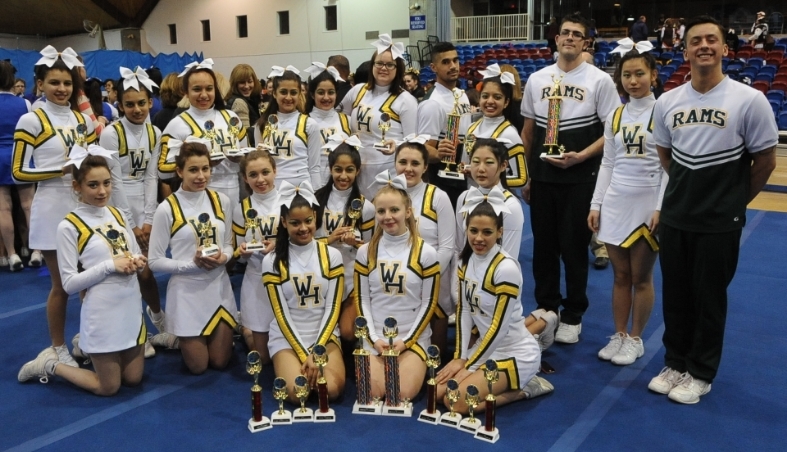