Team expectations / contract for the 2017 season 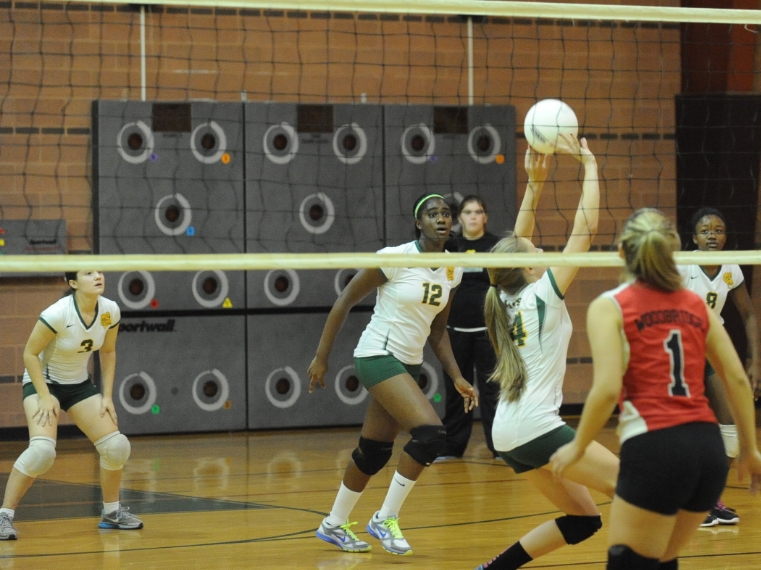 In 2016, the Wardlaw-Hartridge Rams earned victories over many of their conference opponents, and played well in both of the in-season tournaments they entered.    A highlight was the Fall Classic at Mo-Beard, in which they finished 1st in pool play, before being eliminated in the elimination phase of the tourney.