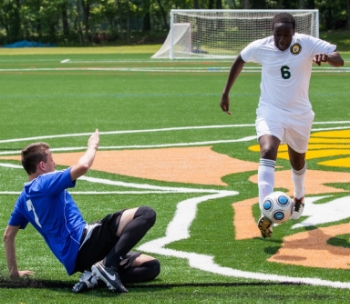 On Sunday, November 8, 2019, Austin Miller will represent the Rams in the NJ All-Star game at Toms River North HS, at 2 PM.   A great honor to cap a great 4-year Ram career!

Building on a strong soccer tradition, the Rams entered the Greater Middlesex Conference in 2010, and have since won three division championships in both the Gold and Blue Divisions.   The Rams will compete in a newly-organized Gold Division for the 2018-19 scheduling cycle, including many of their former medium-sized rivals from the Blue Division. 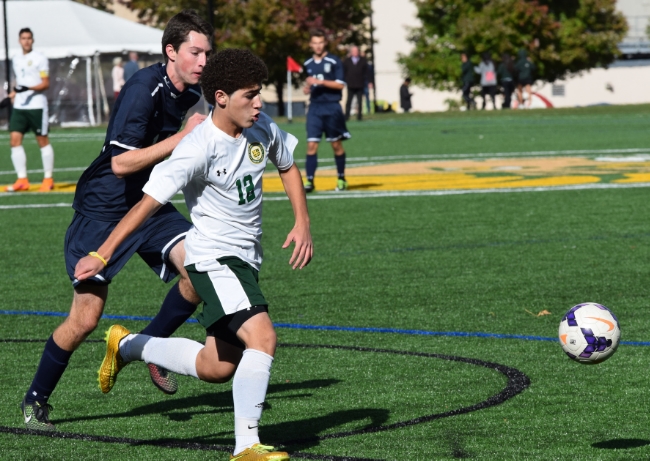