<Back to News
Teams, Athletes Honored at Rams Recognition Night 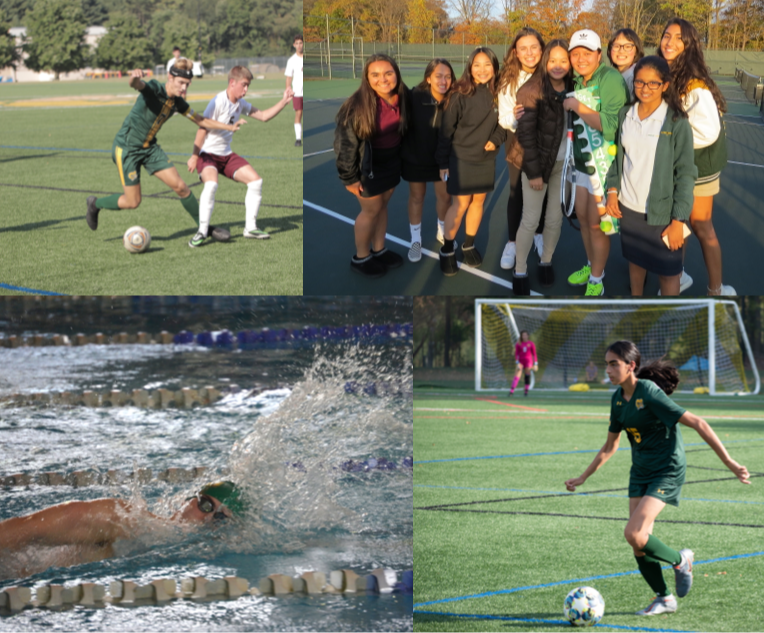 The W+H athletic department held a virtual Rams Recognition Night to celebrate the accomplishments of the school’s Upper School athletes and teams on May 27.

Several seniors shared short but meaningful video clips about the value of their athletic experiences at Wardlaw+Hartridge.