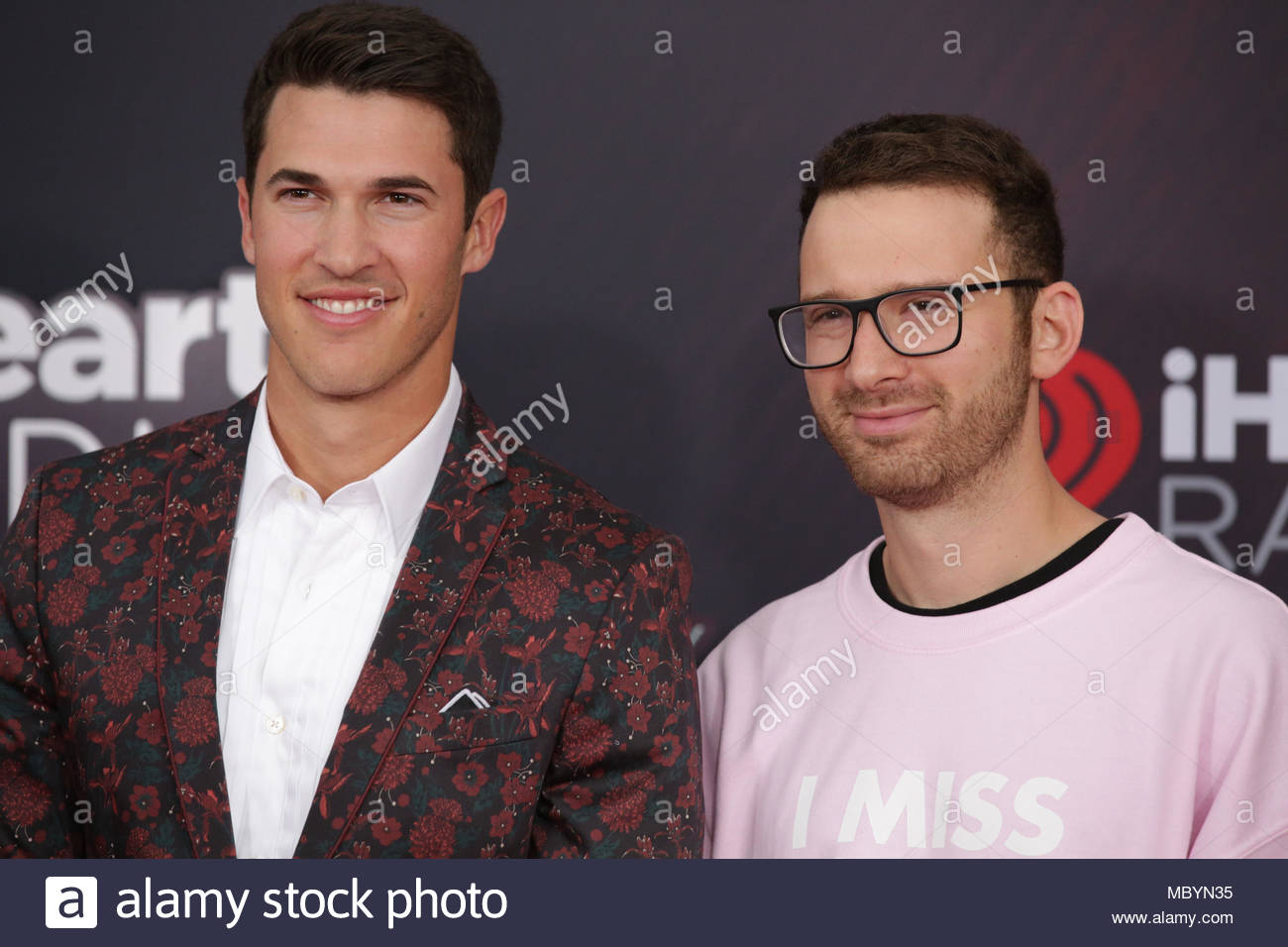 Last week, students from The Wardlaw+Hartridge School had the privilege to attend live Zoom sessions with three special guests.

The first guest was NHL (National Hockey League) Hall of fame goaltender Martin Brodeur, who played 20 years for the NJ Devils and one year for the St. Louis Blues. Brodeur is arguably the best goalie to ever play in the NHL holding many all-time records and awards including wins, losses, shutouts, games played and goals scored.

Brodeur spoke about the work that he put in to allow him to get into and stay in the league and the struggles that helped him improve to become a Hall of Famer. Mrs. Nicole Nolan opened up the questioning asking about how many days he practiced when he was a kid. Other questions dealt with how he handled pressure and fear and how he worked on his craft.  Brodeur gave generously of his time and shared many experiences during the webinar.

The second guest was Rob Resnick, who started the hit band Timeflies with his college friend, Cal Shapiro. Timeflies have sold over 150,000 albums and 800,000 singles with over 175 million video views and 261 million Spotify streams. Vanity Fair has called them “musical masterminds.”

Rob answered questions from students on a variety of topics, including music production, marketing, what it’s like to be on tour and in the music industry. The discussion was led by panelists Kallie Schildge ‘20, Armaan Kapoor ‘20, Sohum Thakker ’20 and Saleem Ibraheem ’21. Mr. Marc Spivak, Director of Technology and Innovation, who is Resnick’s cousin, moderated the interview.

The final guest was Dr. Joseph Rozezadeh, a refugee who at age 12 escaped Iran with his 16-year-old brother. Dr. Rozezadeh spoke to our third graders about the persecution he faced in Iran after the revolution, and his trek through the desert and mountains under gunfire seeking a better life. Students asked Dr. Rozezadeh about his experiences bouncing around various countries and his trials and tribulations of settling in America as a refugee.