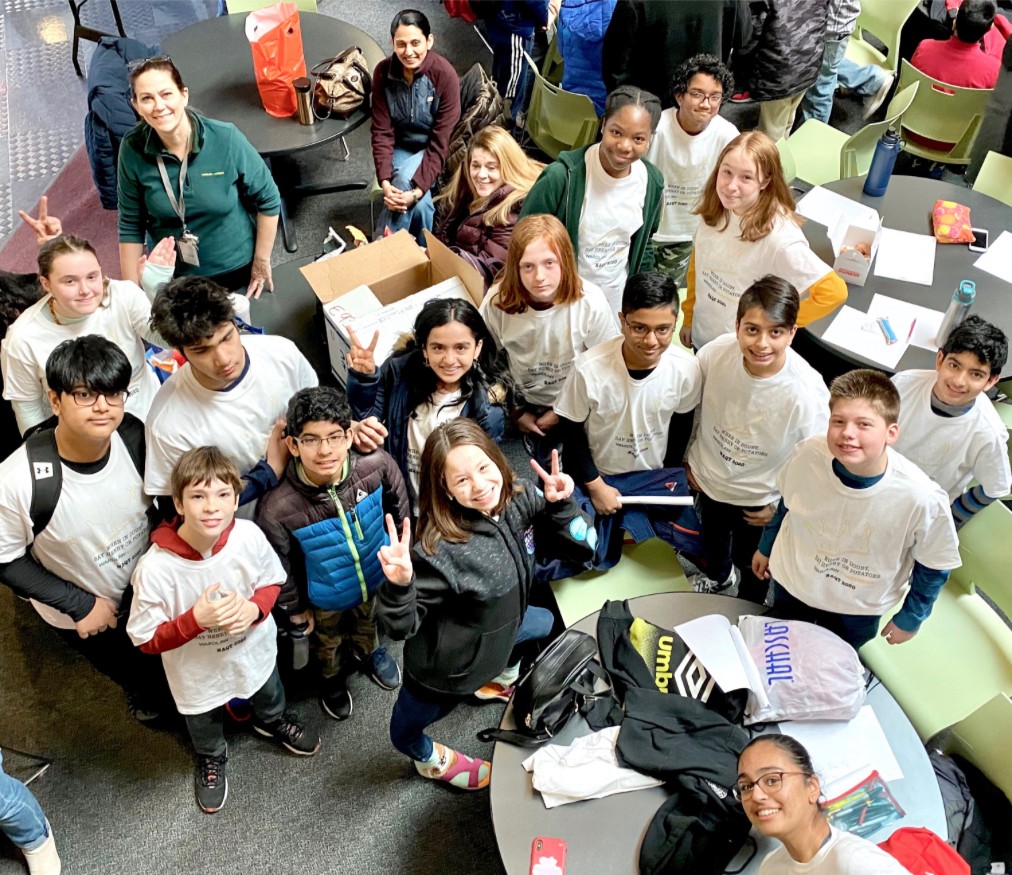 The W+H Middle School Quiz Bowl team captured the Middlesex County title at last weekend’s National Academic Quiz Tournament. This is only the second year in which the school participated in the event.

Dr. Corinna Crafton, Middle School Head, believes that increased practice time elevated the team’s performance. W+H made NAQT an elective this school year and preparation began in September, which led to a much higher percentage of correct responses in the tournament.