<Back to News
Class of 2019 Graduates at Commencement 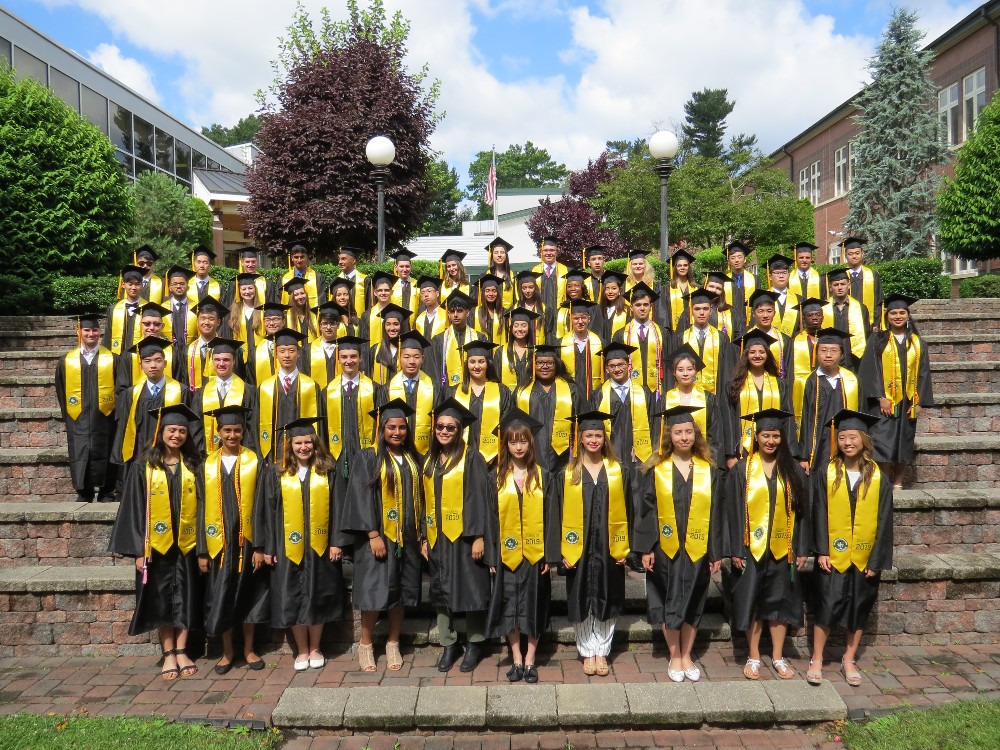 The Wardlaw+Hartridge School held its 136th Commencement Ceremony on Friday, June 14 under a giant tent on the back athletic fields.

The Class of 2019 marched in, led by class president Ray Huang '19 and vice president Alexandra Vargas '19 carrying the class flag. The program began with the Star-Spangled Banner and a welcome from Dr. Bob Bowman, Upper School Head.

Ray Huang represented his class with a wonderful speech during which he addressed many important themes related to freedom. Andrew Webster, Head of School, delivered his Charge to the Class of 2019 and Rob Rizzo ’89, Board of Trustees President, provided greetings and best wishes during his remarks.