Our Athletes
Why They Play 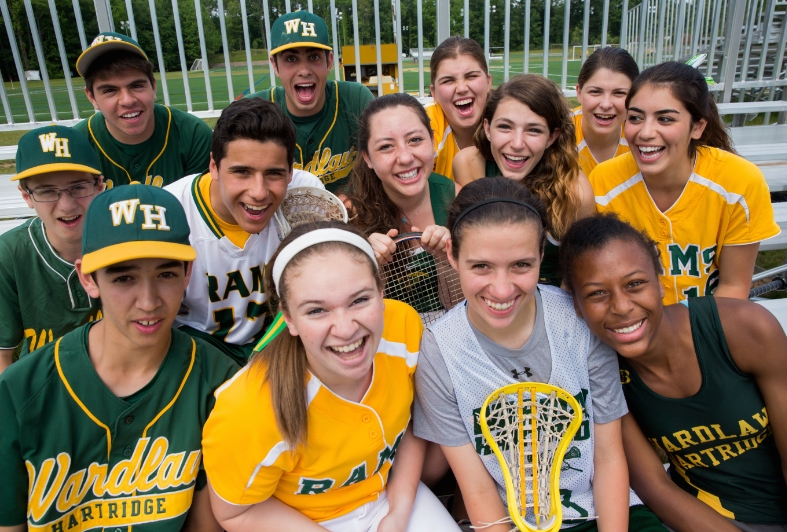 Students have been playing sports at Wardlaw + Hartridge and our predecessor schools for over 100 years.  Boys at Mr. Leal's School, which later became The Wardlaw Country Day School, began playing baseball, basketball, tennis, and other sports around 1900.  These early teams functioned as student-run clubs, with very little adult coaching.  The students arranged their schedule, obtained places to practice and play (the Plainfield YMCA, for example), and paid their teams' expenses.  The All-Girl schools also began sports early; Vail-Deane offered sports as early as 1911, while The Hartridge Academy played its first contest (a field hockey game vs. Miss Beard's school) in 1925, tying 1-1. 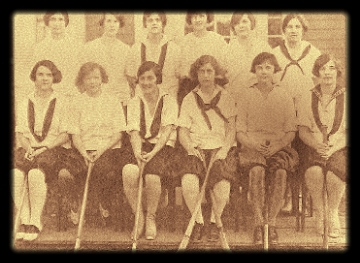 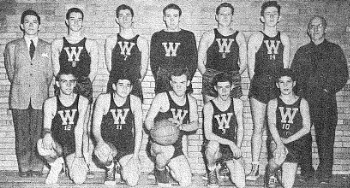 While much has changed in the way we play sports, many of the strengths of our athletic program are the same as they were in 1900.  Wardlaw + Hartridge has committed itself to helping our student-athletes pursue excellence in athletics: we have built a number of state-of-the-art fields and other athletic facilities, and we support a knowledgeable and energetic group of coaches.  Yet, our students, even those who are committed to playing their sport in college, play sports for the same reasons as those turn-of-the-century athletes did: because they love their sport, and enjoy the camaraderie of their teammates.  We work hard to live our mission statement every day, making sports a meaningful piece of a Wardlaw + Hartridge education. 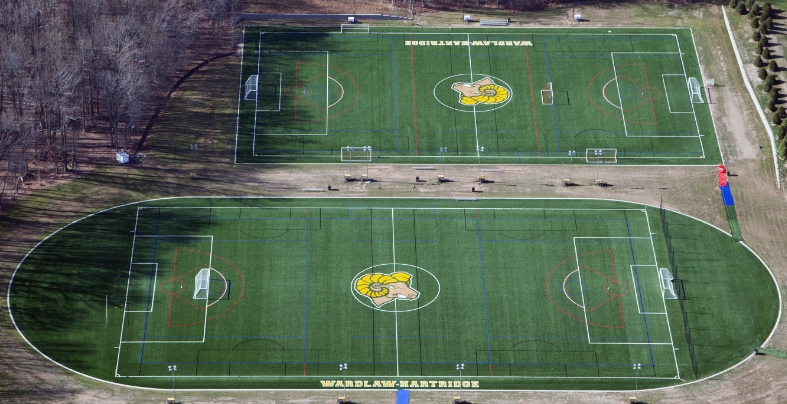 Although we have no athletic requirement at Wardlaw + Hartridge, approximately 80% of our Upper School students play sports.  In a typical year, 49% of W+H students play two or three seasons, while 31% play one season.  Many of the remaining 20% are heavily involved in other time-consuming extracurricular activites at W+H, such as theater, art, and music, and dedicate hours to community service.  Many of our two- and three-season athletes also participate in those activities, in addition to their athletic commitments.  Our Middle School teams have even higher percentages of participation.  We offer 22 sports to our Upper School students, and 15 to our Middle School students. 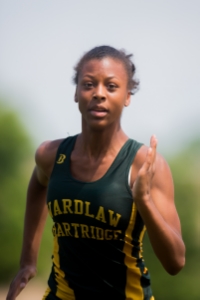 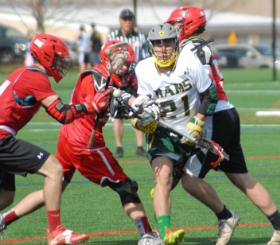 We expect W+H students to lead and succeed in a globally-connected world; sports are an important arena for developing leadership skills in the pursuit of excellence.  Our Captains' Council provides a useful opportunity to help our team leaders fulfill their role.  At the end of the year, the Council selects a phrase to set the tone for the next year.  For the 2018-19 year, the slogan reminds our athlete that, at W + H (as elsewhere in life) success is dependent on our effort:  "Wardlaw + Hartridge / Work Hard."