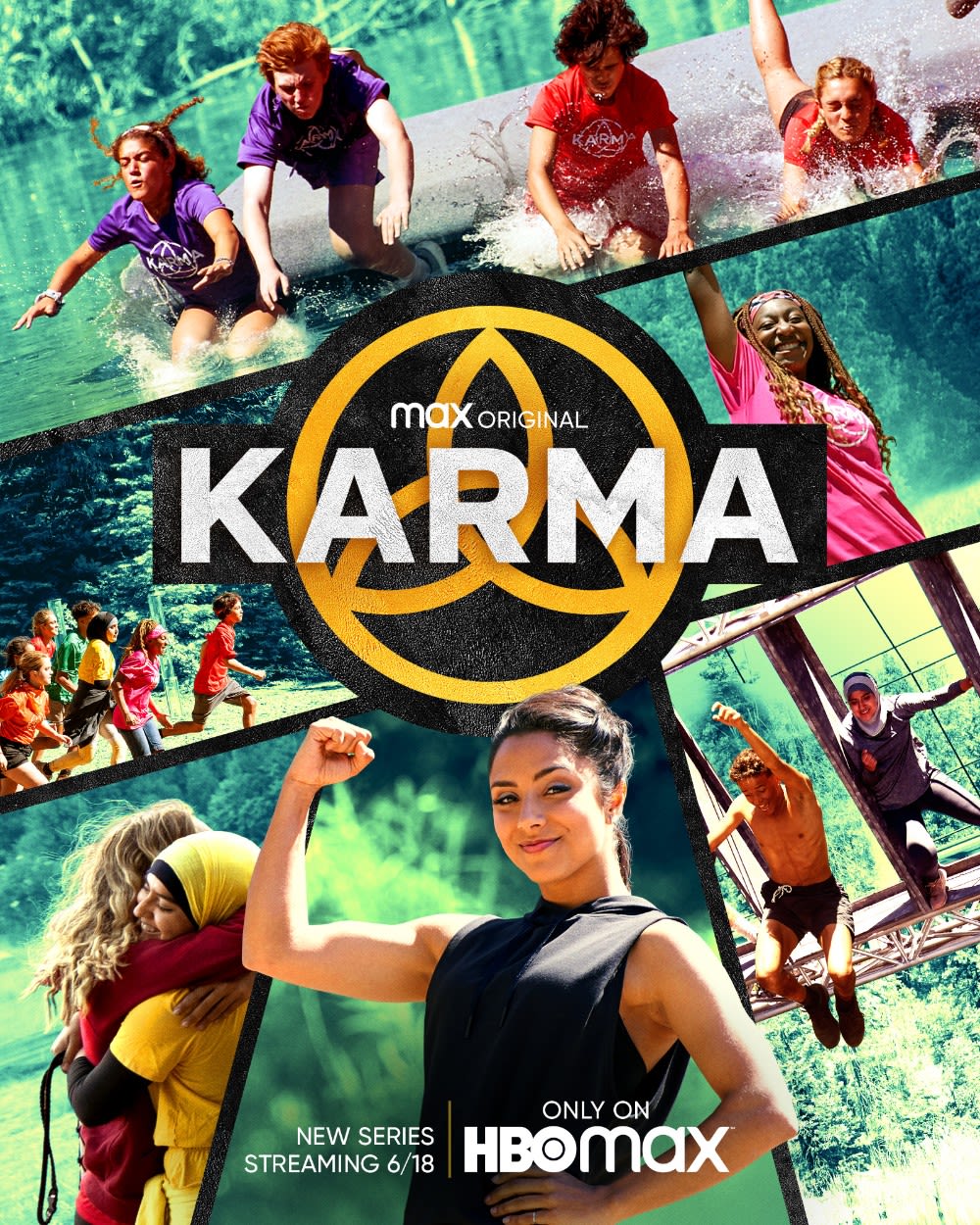 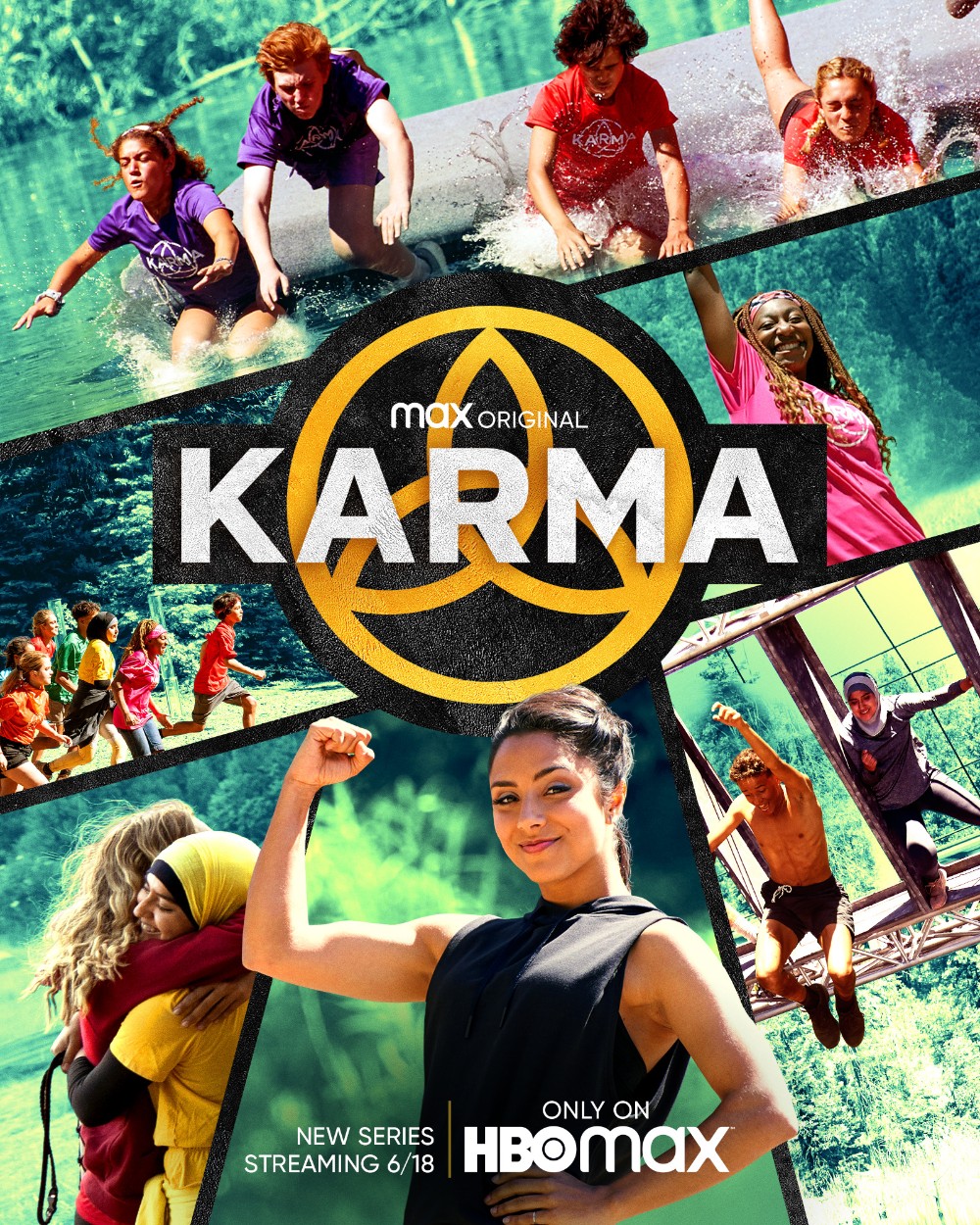 Jack Silver '23 must feel almost as if he's won the lottery. Well, at least the HBO version of it.

The Wardlaw+Hartridge freshman was chosen to participate along with 15 other contestants from around the country out of approximately 12,000 applicants to appear in the HBO Max original series Karma, set to begin streaming June 18.

"I'm so excited to be on this show and for all my friends and family to see it," Jack said. "Karma is the kind of show that is full of new experiences, and also allows its contestants to showcase their own personality and talents."

Jack is pictured on top second from left in purple in the official promotional poster for the adventure competition series for teens. "No parents, no phones, only each other" is one of the catch phrases used to describe the series.

HBO Max will air weekly episodes to maintain the suspense of who will become 'Karma Champion.'