Inclusivity at the Heart of Wardlaw+Hartridge 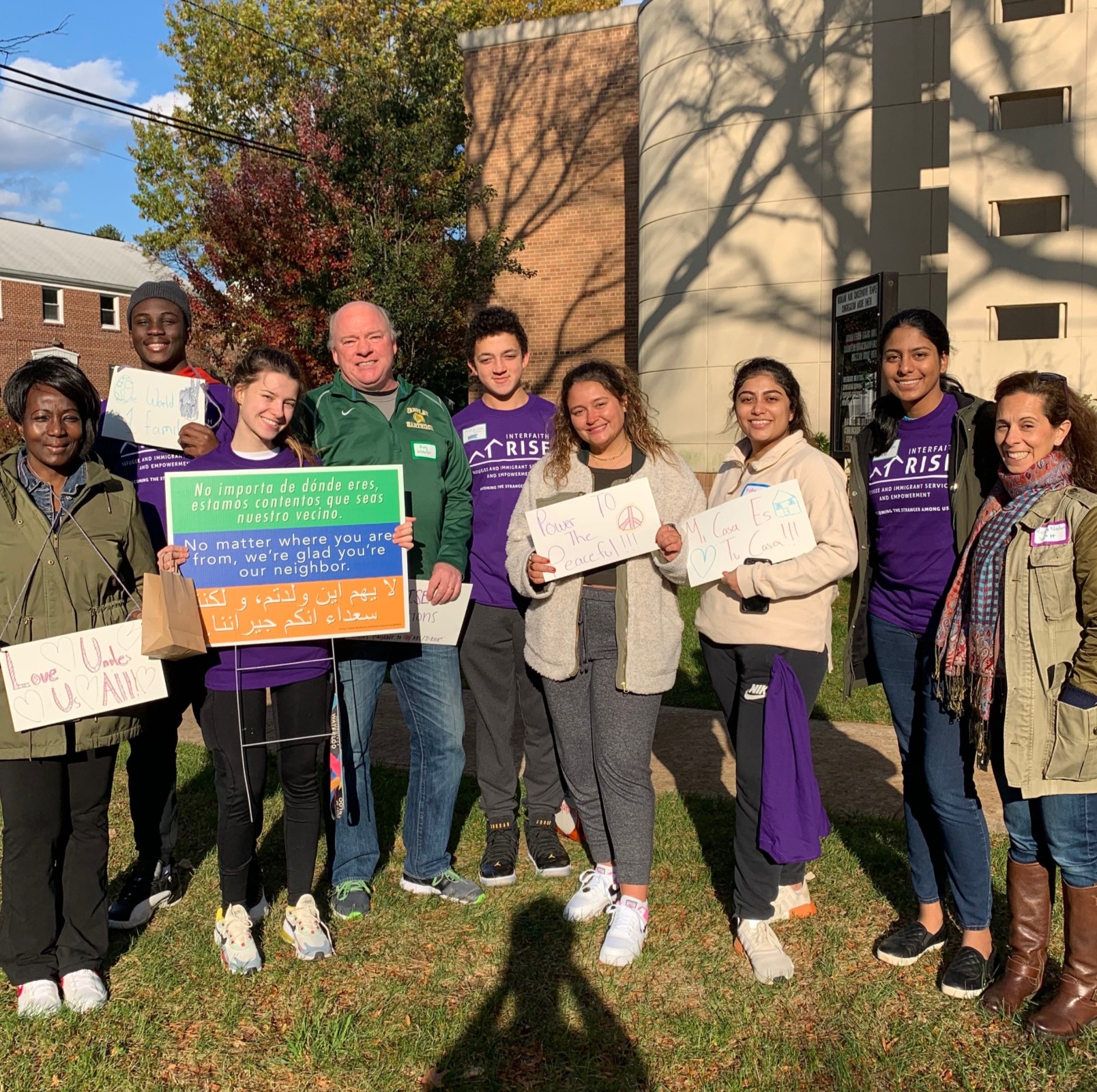 Inclusivity at the Heart of Wardlaw+Hartridge
Andrew Webster
Feb 27 2020 1:18 PM

At Wardlaw+Hartridge, we take great pride in the diversity of our student body and the inclusiveness of our community. To a far greater degree than any school I have encountered, we achieve our goals in this aspect of school life, which is not to say we never fall short. In our ideal world, all of our students would feel equally that they are understood and valued and that their claim on this school as their own community is equal to all others’; and furthermore, that they would never have moments when they question this belief. To take this idea a step further, that would mean no student would ever wonder whether they are being perceived inaccurately or misunderstood because of the bias (even if unintentional and unrecognized) of others. In addition, no student should feel that some part of their identity, whether religious, ethnic, racial, gender, sexual orientation, class, or other, is not fully valued and appreciated. This is surely an impossible dream, but it’s worth trying to get as close as possible to achieving it every day.

Unfortunately, to stake this claim as a community has become increasingly countercultural. Martin Luther King, Jr., famously spoke of his dream that his children would be judged only by the content of their character. Too many now perceive people who are not like them to be a menacing “other” or someone who has no legitimate claim to an equal part of the American dream, and to disparage their character based on prejudice and ignorance. Demagogues have pitted white groups against people of color, Christians against Muslims and Jews, and heterosexuals against people of other sexual orientations. Recently, we have seen travel bans implemented against people from Nigeria, Eritrea, Sudan, Tanzania, Kyrgyzstan, and Myanmar, in addition to the nations from the previous ban of three years ago. The message to millions of people is that they are not worthy and that they pose a danger to us. Most of these people are Muslim and African.

In addition, we have created horrific conditions at our southern border. People seeking asylum have been detained in inhumane conditions in historic numbers, with many returned to perilous situations. Families continue to be separated, and reports of widespread abuse of detainees abound. Roughly 60,000 people have been forced to wait for months in difficult conditions in Mexico. Beyond the border, families who have lived peaceful and successful lives here for many years have been torn apart by deportations.

Hate crimes have spiked, and some instigators have drawn courage from heightened racial and political rhetoric that is aimed at division. Schools and universities across the country have not been immune to the forces that erode community.

The news can be dispiriting, but it only strengthens our desire to maintain our values and our standards. As our students gaze forward into a world they will enter in the near future, I want them to engage with others from all walks of life as true equals, to see that working together we can elevate each other to new planes of mutual understanding, prosperity, and peace. We strive for environments in our classrooms, advisory groups, teams, ensembles, peer leadership groups, and clubs that demonstrate our commitment to these goals quietly and effectively every day, so that it permeates us deeply and strengthens us to resist those who would divide us.

In the midst of Black History month, I remember always that our community would be unimaginable without the civil rights movement and particularly without the way it came to change some people’s hearts. Leaders of the movement spoke to the highest ideals of the nation and inspired others to try to live by those standards. It is commonplace to lament the ways Americans have failed to live up to the ideals of King and the movement, but it is also important to note the many ways all those in the movement created opportunities for communities such as Wardlaw+Hartridge to arise. Let us continue to come together to live by our highest standards.